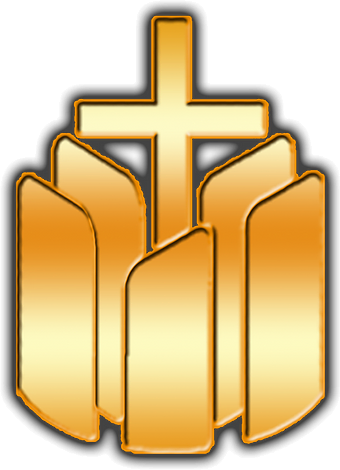 “After this I looked, and there before me was a great multitude that no one could count, from every nation, tribe, people and language, standing before the throne and in front of the Lamb. They were wearing white robes and were holding palm branches in their hands.” – Revelation 7:9 Deacon Peter is head of the Dialect Ministry in JCC. In 1980, he prayed to receive Christ at the Luis Palau Gospel Rally held at the Singapore National Stadium and was subsequently baptized in JCC. He has worshipped here since then.

He enjoys talking to elderly folk and is constantly trying to improve his dialect-speaking skills in Hokkien, Teochew, Cantonese, Hainanese, Hakka and Malay. Having once operated a food catering business, Peter has a hobby in experimenting and cooking Peranakan cuisine.

What drew him to serve the dialect groups in particular was because of his own elderly parents’ experience in church. After receiving Christ in their old age and seeing the challenges and difficulties they encountered when attending church, he felt the urgency and burden to help the old folks in the last phase of their life journey, to win them for Christ’s kingdom.